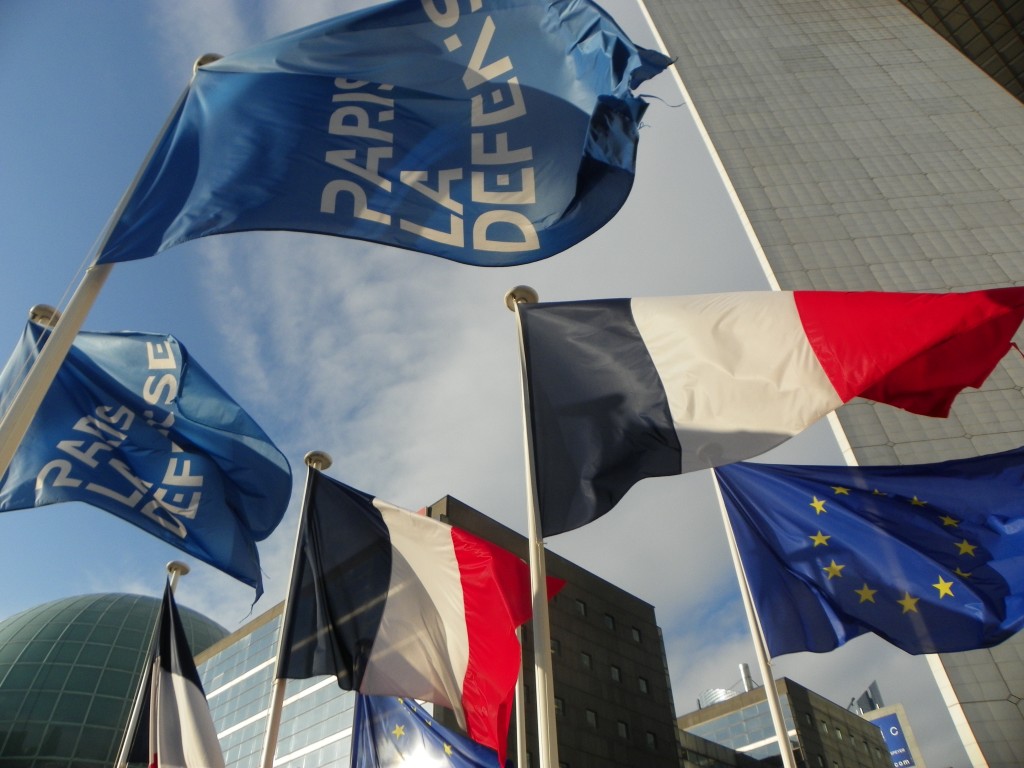 Climate change disasters displace millions of people each year. This is a present reality affecting multiple communities around the world. Despite having the very emblematic figure of the small island states in the Pacific, who are among the most impacted and vulnerable in respects to the effects of climate change, the definition of climate refugees is still at a very early stage.

The issue of climate refugees is one of population mobility. The most vulnerable households are faced with a limited substantial local adaptive capacity, and at the same time they encounter barriers to migration that prevent their displacement. Because of the influence and the magnitude of the displacement movements, the issue of climate refugees will soon gain massive relevance, whether world leaders want it or not. Many fears surrounding this issue have already been unveiled by the recent Syrian refugee crisis and the responsive measures undertaken by different states. Let us reflect on these events and how the world has reacted.

Every time we are faced with a categorical definition such as that of climate refugees, one must stop and reflect on the different components that go into constructing such definition. Who qualifies as a climate refugee and who doesn’t? The image of climate refugees is communicated through a strong sense of vulnerability. There is a strong push in the contemporary narrative to shift the terminology from “climate refugees” into “climate migrants”. This translates into a shift in perception, where migration is perceived as a strategy of adaptation instead of as a failure of migration and adaptation to climate change.

The legality surrounding the climate refugee is extremely complicated.The legal system is based on classification orders, where very thin lines define the a person’s belonging to a certain group or category. It is quite ironic that such a rigid discipline has such an immense influence in dictating such a subjective matter.

Many individuals when faced with no other option but to move overseas, face a lack of legal options to migrate. International law has no place for climate refugees. One of the biggest constraints that climate migrants face is the nation delimitation. In many cases, climate refugees are obliged to flee their homes without necessarily crossing national borders, in which case they do not qualify as “refugees”. Another problem around the issue of climate refugees has to do with temporality. Refugee status is defined as an interval of stay, which means that a refugee is expected to return home some time in the future. What happens with those climate refugees who cannot ever return home because their place of origin has perished as a result of climate change?

Climate change is both a narrative and a material phenomenon. It is the physical manifestation of a larger narrative. Just as any type of narrative, it is of crucial importance to reflect how and why of the discursive production of the discursive production of geographical knowledge of climate change created by the various actors. Some of these narratives are crafted in support of certain domestic and foreign policy agendas, others are the result of more organic processes by individuals. The larger overarching narrative is the product of a very intricate web of these tightly weaved chronicles.At Point Hope in Alaska, a tiny settlement in one of the less know corners of the world, the Iñupiat Inuit tribe has a very interesting story to share. This settlement is one of the oldest continually occupied sites in North America and

At Point Hope in Alaska, a tiny settlement in one of the less know corners of the world, the Iñupiat Inuit tribe has a very interesting story to share. This settlement is one of the oldest continually occupied sites in North America and as a result of this antiquity, the traditional knowledge found in this area is of enormous importance. They have managed to process the environmental changes experienced in the region they inhabit through their ancestral storytelling. Their cosmology has shifted in ways that allow them to maintain the connection to a disappearing place. The way they have managed to do so is by creating an allegory where the environmental change is manifested culturally in supernatural tales in the form of particular spirit being and ghosts. This type of storytelling both reveals a reality and a response to a changing physical and spiritual landscape. It is in this little town in the outskirts of desolation that the types of stories and modes of telling reveal the uncertainty of the future experienced by many peoples around the world. 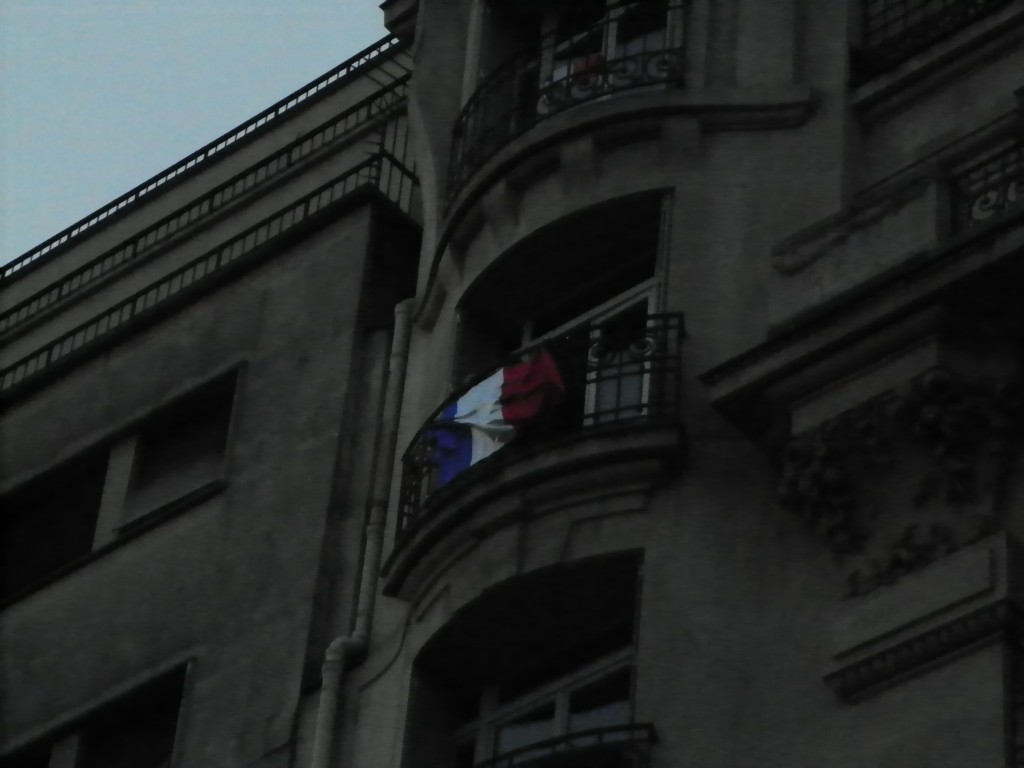 Climate change becomes a matter of identity when it impacts people’s life’s on a cultural level, threatening their homeland, their sense of place and their respect for natural resources. More attention should be paid to the type of work developed by Foucault’s around the ideas of discourse and subject categories in relation to climate change. It would be really interesting to study how people from the Pacific islands are imagining themselves in a wider, global political arena, and how they construct themselves in relation to climate change and its associated impacts.

In conclusion, as Norman Myers would say: “we cannot continue to ignore environmental refugees simply because there is no institutionalized mode of dealing with them”. We are talking here about real human being whose lives are being deeply impacted by climate change. Having to abandon your house is painful enough, but on top of this climate refugees have to face many other barriers, such as legal, physical and cultural. It would only be fair to acknowledge their struggle and work towards a more receptive and supportive global framework.