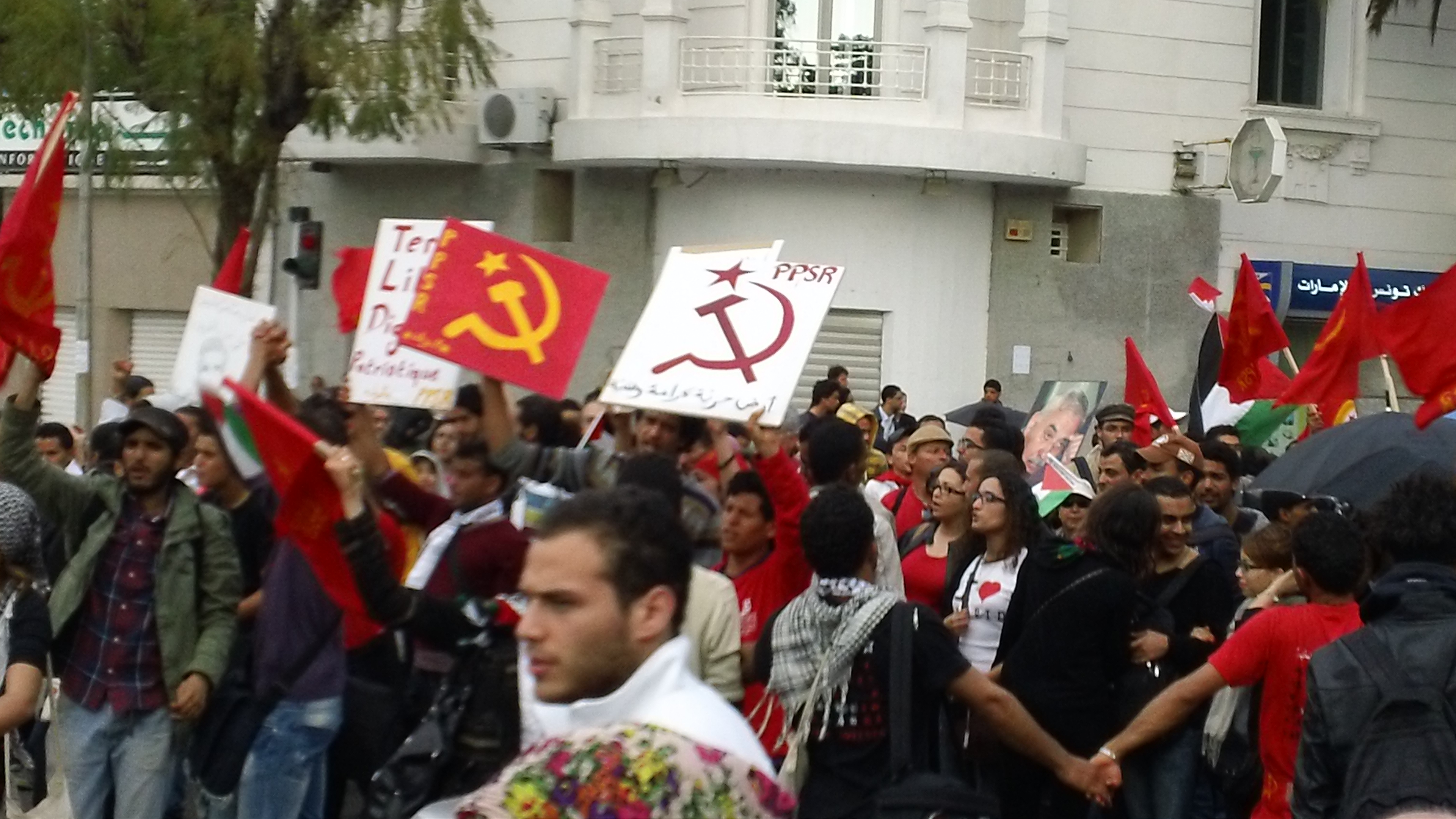 The dust having finally settled following the first ever World Social Forum in the Arab world, which took place at El Manar University in Tunis from March 26-30, we must ask ourselves some tough questions about the future of the Forum.

The event was highly anticipated, with many activists from a variety of social movements being drawn to and intrigued by post-revolution Tunisia, and procedures got underway on the 26th with a march through streets that just over two years ago bore witness to the start of the “Arab Spring.” The excitement on the streets was palpable, but it was immediately confined as the Forum took up its three day residence in the university campus.

Tunisian activists complained bitterly about the tight control of the space by the Tunisian government. As a result, many did not participate in the Forum. Graffiti on banners welcoming the Forum to Tunis displayed the mood: many are frustrated with the Forum for taking corporate sponsorship as well as for charging registration fees. And while the Forum was further criticised for lacking voices from Asia and sub-Saharan Africa, the university was buzzing with delegations from across the Middle East and North Africa who seemed to take advantage of the opportunity to have face to face meetings en masse to cross-pollinate strategies for their respective struggles. 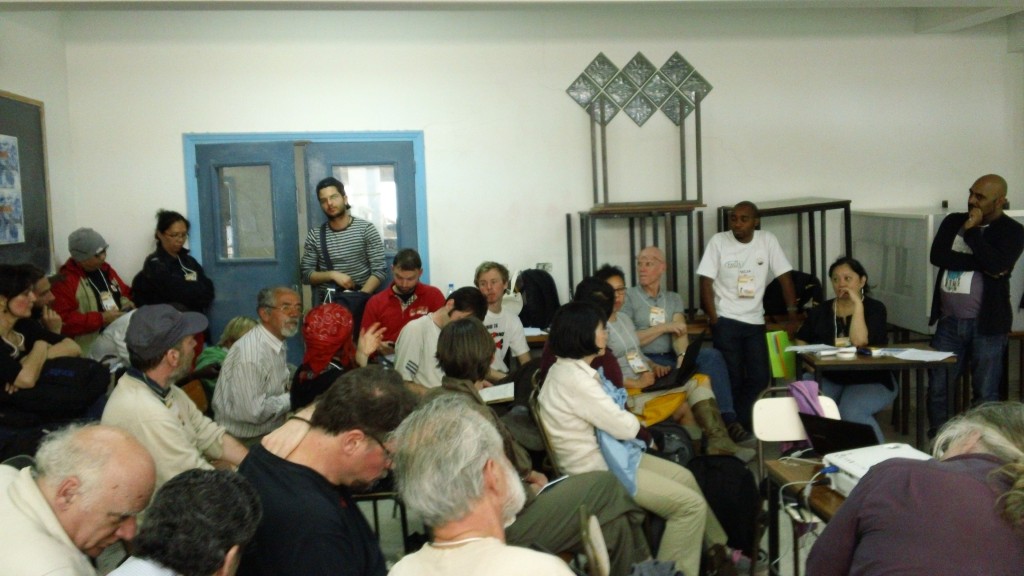 Meanwhile in another first for the Forum, environmental justice activists gathered in the “Climate Space,” sadly isolated from other activities. And like the Forum itself, the “Climate Space” came under criticism for exclusivity and a lack of transparency. Although there were climate change related presentations and events that were self-organised outside of the official “Climate Space,” it was not clear what the relationship was between the them and the “Space.” I for one have little patience for the fragmentary and ego-driven politics of the Old Left, so will spare you the details and take away only the positive outcomes of the climate activities, branded or otherwise.

One such ray of resistance was Tunisian anti-fracking groups meeting each other and swapping notes with the already established anti-fracking groups of North America and Europe. Another was general agreement that stopping the extraction and export of Albertan Tar Sands must be a priority. When the climate “convergence” took place on the penultimate day a clear desire to strengthen existing networks and links to other movements, particularly those fighting the WTO, emerged.

Rethinking strategic priorities also stood out as a major point of focus. Yet holding together a widely disparate set of approaches seems as daunting as it does necessary: even though we know the grave consequences of 1°Celsius warming, and we have the alternatives, we squander precious time and energy on petty in-fighting. Though this is true across all social movements, a prime example in the climate “movement” is the debate over whether or not the UN climate negotiations—the UNFCCC—are a waste of time, a dead space. Having studied the UNFCCC for a couple of years, I feel adequately aware of its problems, and incapable of defending it in and of itself. But I couldn’t say that the fight some organisations are waging within it is futile, any more than I could say the World Social Forum should be abandoned.

Clearly there is a need for some self-reflection, for some re-evaluation of strategies. For the climate movement that means figuring out a way to let different efforts be complimentary and their effects be compounding. And while new horizontal (to varying degrees) “movements” such as Occupy, Idle No More, the Indignados, and the “Arab Spring” seem glamorous and romantic to organisers of the Forum, they must be careful with attempts to incorporate that energy.

It seems like a desperate attempt to be relevant to speak the rhetoric of the 99% when the signs on the streets accuse the Forum of selling out. Yet it seems equally clear to me, though perhaps I am young and naïve, that social movements need a World Social Forum that works now more than ever. All of us—not just the organisers—should reflect on how to make that happen.