I came to Rio disillusioned. Months of studying Sustainable Development, the UN, arms trade, treaties, subsidiary bodies, institutional frameworks, jurisdictions, trade rules, embargoes, power struggles, internal politics, people’s faces, and people’s policies left me believing that a lot more harm than help is getting done at these conferences. I would go on Mahknovist rants about power hierarchies and local economies to the point where I got stuck in the position of the perpetual devil’s advocate.

Then, during the Youth Blast, an official space for youth to voice their opinions before the start of Rio +20, we held a workshop titled “The Future We Really Want” giving the youth a space to voice their frustrations, opinions, goals, and idealism. We made sure to give them a space that was truly theirs, free from power struggles, and free from high priced linen suits. 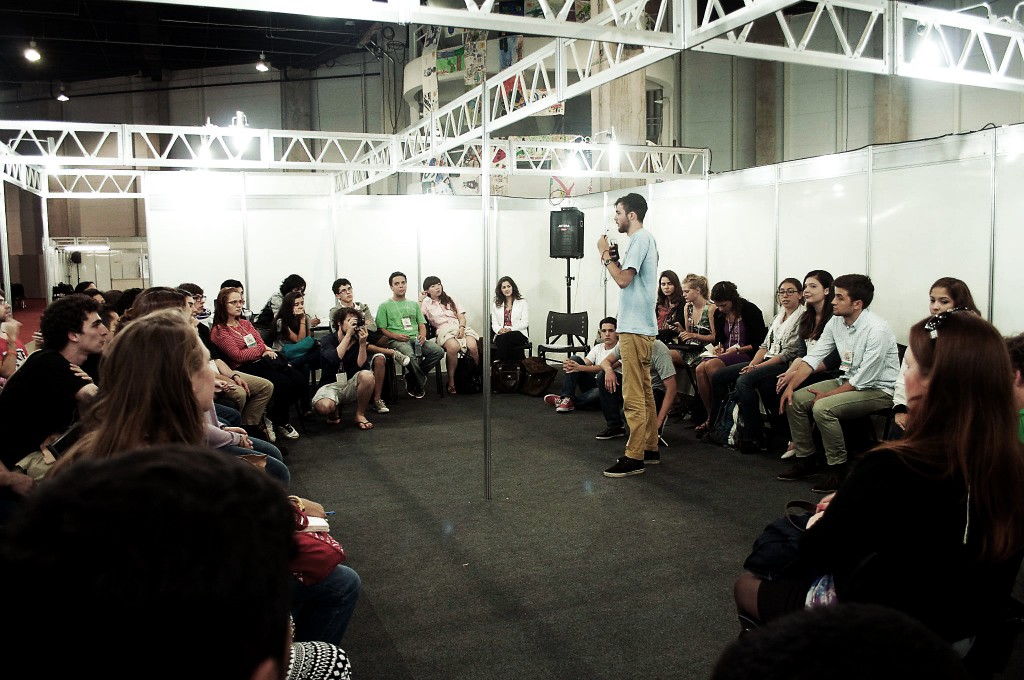 The workshop was split into two sections, the first a group activity where we split everyone into groups based on key topics from our “The Future We Really Want” document, Economics of Sustainable Development, Climate, Food Sovereignty, Biodiversity, Water, and Sustainable Cities. Each group came up with questions, ideas, and generally awesome concepts for us to include in the document. The second half, we brought everyone back together into two larger groups in order to discuss all the topics with the whole room. 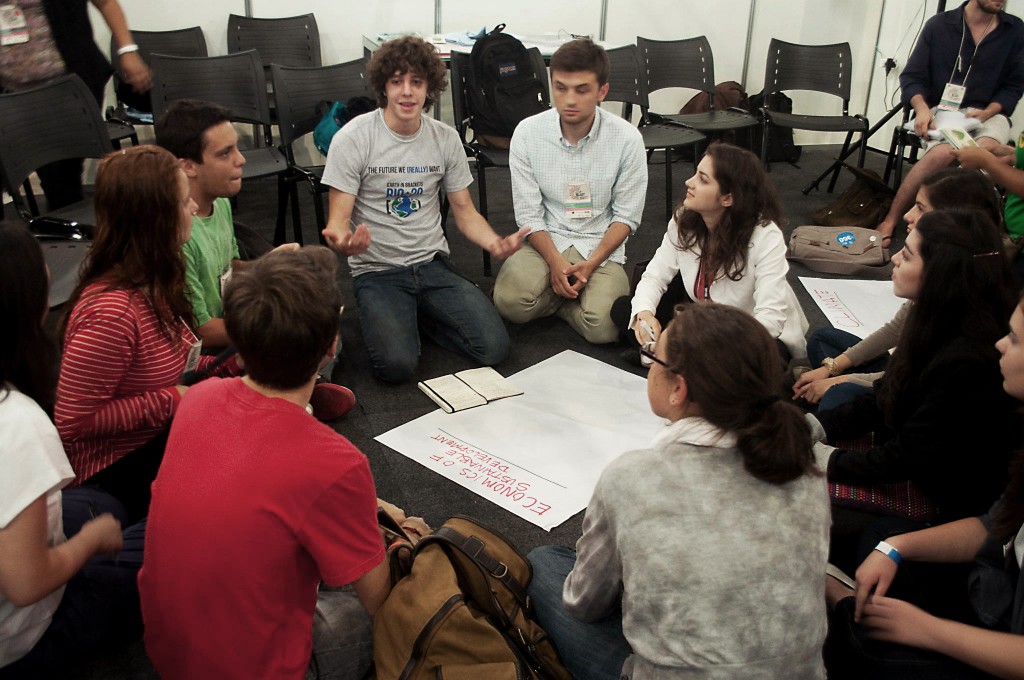 This is where the youth really shined. The conversation quickly turned from politics to action. This is what I needed. 30+ young people in a room telling you “Look, we’re just as informed as you are, now what can we do, how can we help?” is just the right cure for a case of festering skepticism. 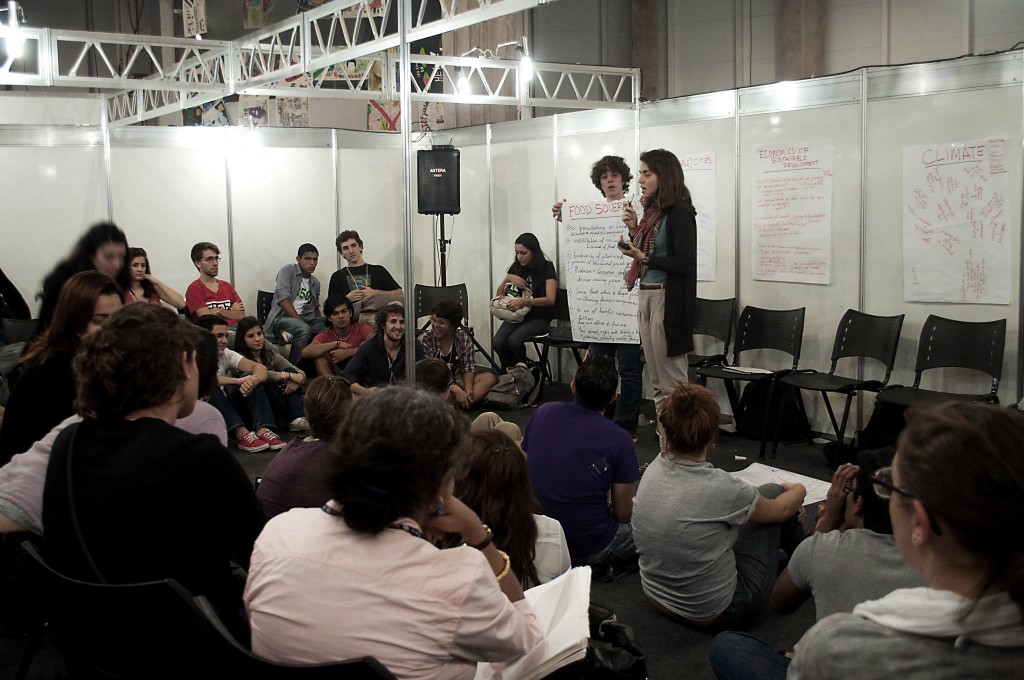 The youth are a lot better at asserting our ideals than our less youthful, more seasoned colleagues. I was reminded of this once in a class of mine about the Arms Trade when our professor asked, “Do you think a world without arms is possible?” to which most of the class answered with a solemn “No.” But there was a younger student from high school taking university courses with us who answered with a defiant “Of course!” and that’s the defining characteristic of the youth. As often as possible, we look outside of what is politically possible and tap into our stubborn idealism. I had always considered the youth as a radical voice of reason for our “leaders” that refuse to listen to us. But this workshop really brought it home. No longer am I disillusioned, and as cheesy as it’s been made by the oldies, I feel empowered and so do the 40+ youth that came to the workshop as well as the thousands here in Rio.

Now there is a group of (mostly men) negotiators, in their high-priced linen suits, in a room deciding the future for the 3,650,400,000 of us who won’t stand for it. Keep your eyes and ears open, the youth are informed and empowered, and we’re mobilizing.